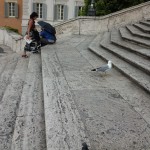 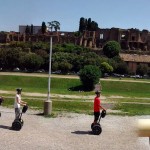 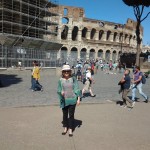 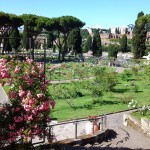 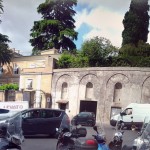 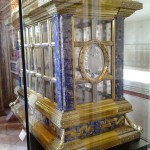 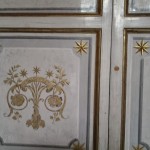 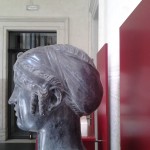 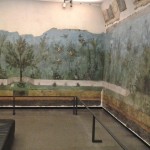 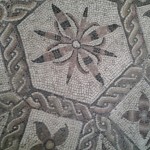 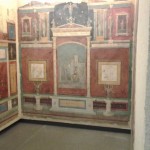 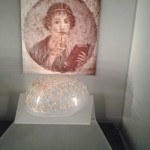 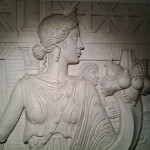 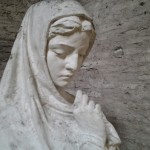 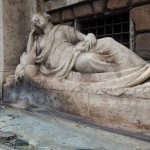 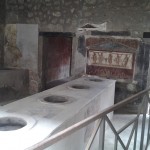 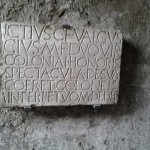 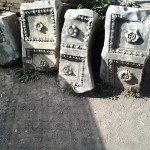 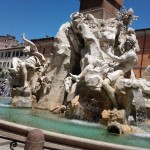 I’ve been away for a bit… visiting Rome and Pompeii.
Short and lovely vacation.

Cute houses, made of chocolate. Oh strong-ridged and deeply hollowed
nose of mine! what will you not be smelling?